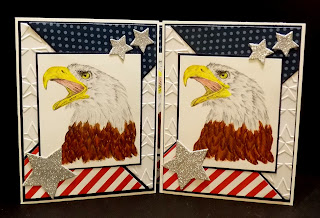 FS562 is the very talented Tapdancer, I found this incredible CARD.I needed a few cards for some Eagle Scouts and Tapdancers card was wonderful for inspiration. Printed these eagle images and colored with copics. Cut down and layered some stripped DP on the bottom as Tapdancer had. I did not have star DP so I used polka dot on the top and finished off with some stars in silver DP. 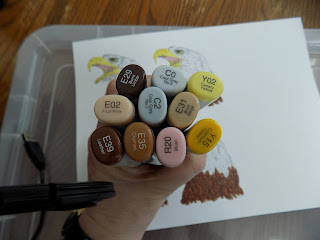 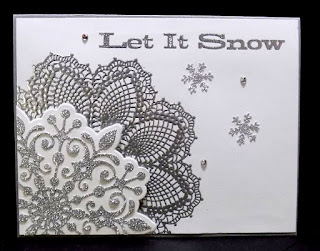 SC671 - This weeks sketchCCC17OCT - Create your own BGStamped the doily and heat embossed in silver. Die cut the snowflake from Heartfelt Creations in silver DP and die cut the white layer for the snowflake. Popped the large snowflake on dimensionals and finished off with the sentiment in silver heat emboss and a few gems. 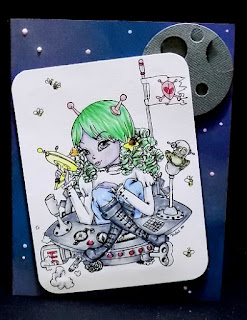 WT662 - Blast off in to spacePrinted the Jade Dragonne digital image and colored her with copics. Added clear Nuvo drops to her eyes, all the screens and lights on the space ship and the frog helmet.Die cut the moon circle and punched some additional circles. Popped the top layer of the moon on dimensionals and the image on dimensionals.The base layer is black card stock that I used Distress Oxides of pink, blue and purple and then I finished that off with white Nuvo Drops.
Copics used: 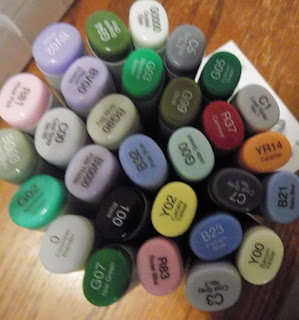 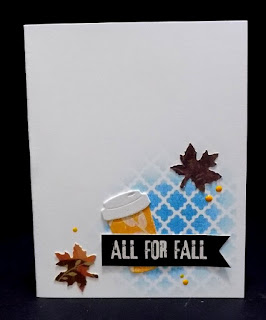 IC624 - Agraria San Francisco I found this Print and was drawn to the blue.I sponged in the blue with a stencil and then accented with the punched coffee cup. Trying to use stuff up I looked around my desk and grabbed the banner and leaves. I finished off with some orange Nuvo Drops. 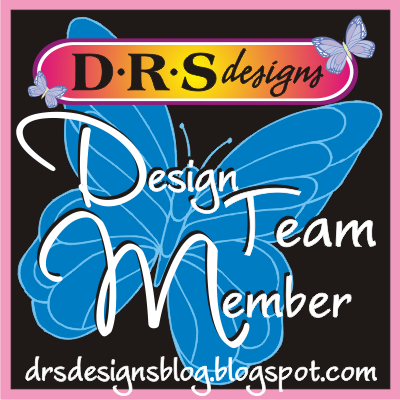 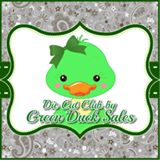 Lisa
This blog is a personal blog written and edited by me, Lisa Swarm. All opinions expressed are mine alone. If you have questions, comments or concerns please feel free to contact me at: jnsljs@yahoo.com, anytime. This blog is my personal outlet to share my creations with the crafting community. Posts on this blog may contain affiliate links. I do not make commissions on any of these links and any purchase you make is of your own volition. I appreciate any happy comments you leave. Thank you for stopping by my craft corner.